National Organic Week has been initiated in Australia by the Centre for Organic Research & Education (CORE) in 2008.  CORE is a not-for-profit industry association conducting year round organic research, education and awareness activities.

The Centre for Organic Research & Education (CORE) hosts and promotes National Organic Week (NOW). Within these two programs CORE promotes and manages the key aspects that lead to community change towards organic products and practices.

NOW is a week of targeted media and locally-staged activities designed to increase awareness of the benefits of organic products and farming production systems and accelerate the uptake of these in the wider Australian community and environment.

Costa Georgiadis is the ambassador of National Organic Week

“Costa the Composter”, a Greek-Australian landscape architect and television personality, has an all-consuming passion for plants and people. On 20 December 2011 the ABC announced Costa Georgiadis would be the new host of Gardening Australia, with his first show premiering on 31 March 2012. Since 2012, Costa is the ambassador of NOW! We are very proud to have Costa as our ambassador!

How to get involved

Become a sponsor or supporter
National Organic Week represents a unique opportunity to promote your organisation to your targeted audience and to take advantage of the wide publicity generated by this event around Australia.

Enter the Organic Consumer Choice Awards (OCCA’s)
Prizes will be distributed to voters and winners!

Take part in an event or register your own
Any event associated with organic awareness can be registered in the NOW calendar! Workshops, demonstrations, tastings, tours, awareness events for colleagues, promotions…all ideas are welcome! Search for events  in the NOW Calendar! 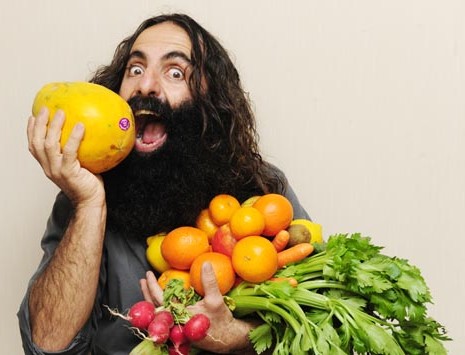 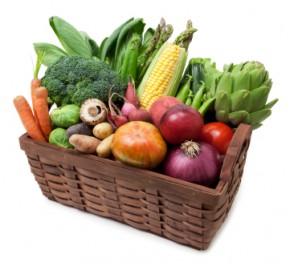 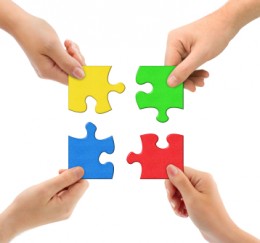